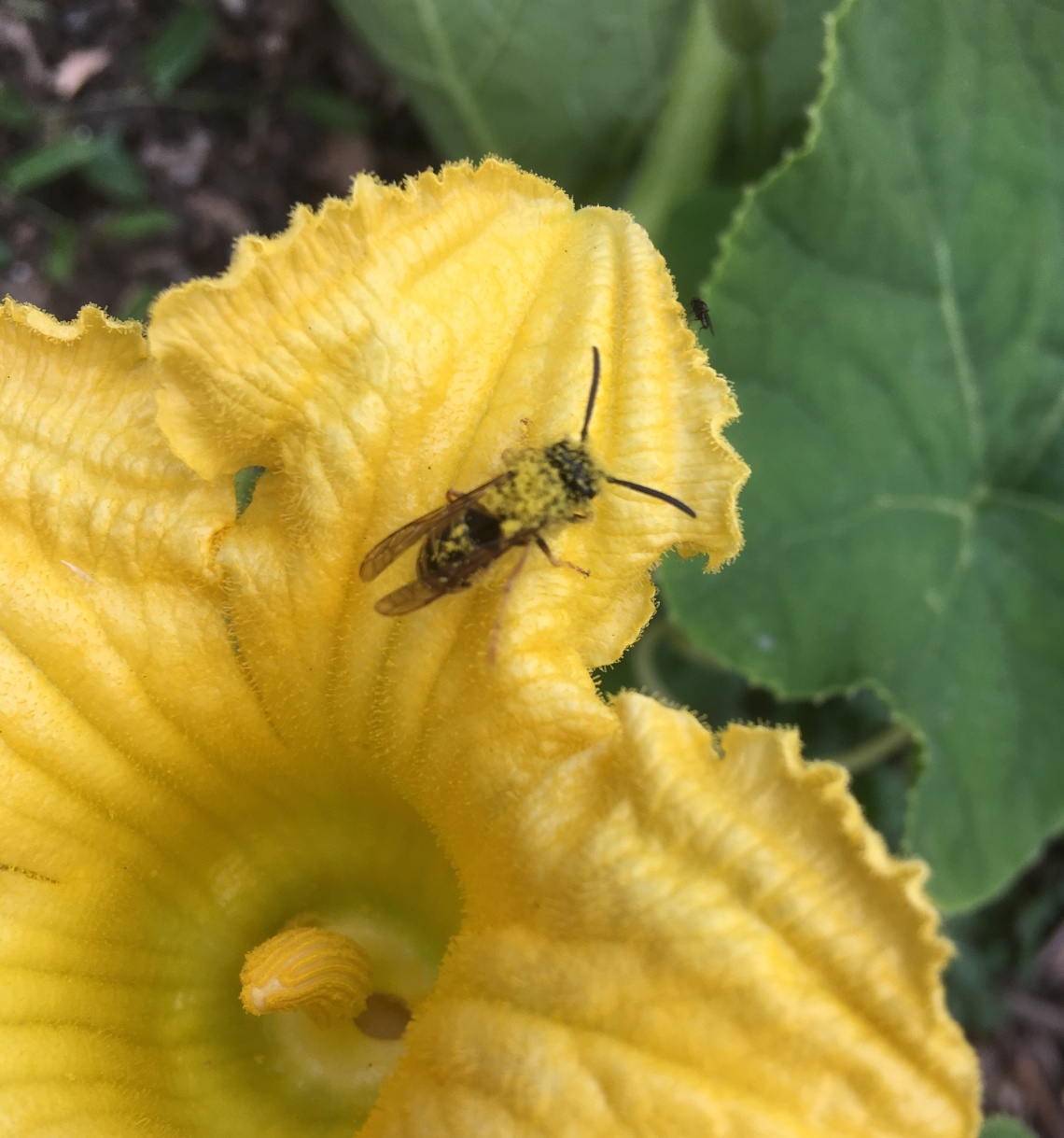 Brighton & Hove Allotment Federation (BHAF) held a site rep and members meeting on 23rd January. Part of this meeting was to look at whether a ban of the use of glyphosate could be proposed to Brighton & Hove City Council. Mark Carroll, Chair of BHAF reports back for BHOGG:

‘Although it appears that the majority of plot holders would like a ban on the use of glyphosate on allotments, there is a significant minority that do not think a ban is appropriate.

The reasons put forward are that it is a legal product which some people, perhaps elderly and less fit people, rely on to keep weeds at bay. A big problem for the site reps present at the meeting, who did not want a ban on its use, was that they felt it would be impossible to enforce a ban anyway. There are other products and mixtures available that will also kill plants, so how would a site rep know if it was definitely glyphosate that was used? It is true it would be difficult to ‘police’.

However there was agreement that careless use of glyphosate, which affected neighbouring plots should definitely be curtailed. It was agreed that there should be something included in the rules to this effect, and BHAF will work on this straight away.

Meanwhile, until glyphosate is banned, (and it seems increasingly likely it will be) we will continue to try and increase awareness of the dangers of its use. Not just the possible personal health issues of using it on your own plots but also of the serious negative effects to the wider environment and bio diversity which allotments provide.’

Over 80% of plot holders actively minimise the use of chemicals and aim for organic growing methods. So with this positive starting point, BHOGG and BHAF are committed to working together to promote organic gardening and help raise awareness about the harmful effects of using chemicals such as glyphosate.  Watch this space!

View all posts by Jenni Cresswell