Roundup from the annual Autumn Feast (as reported by Ruth)

Autumn’s darkening nights and misty mornings are  always a good time to  chat about the year in the fruit and vegetable garden so ten of us got together for a natter and to enjoy the rhubarb wine..

We agreed it had been a cold and windy year; too cold and dry in spring and too cold and wet in summer, so lots of crops just sulked. That said, there was a lot of variation depending on location  – shelter from wind is a big factor, especially with fruit and climbing beans. 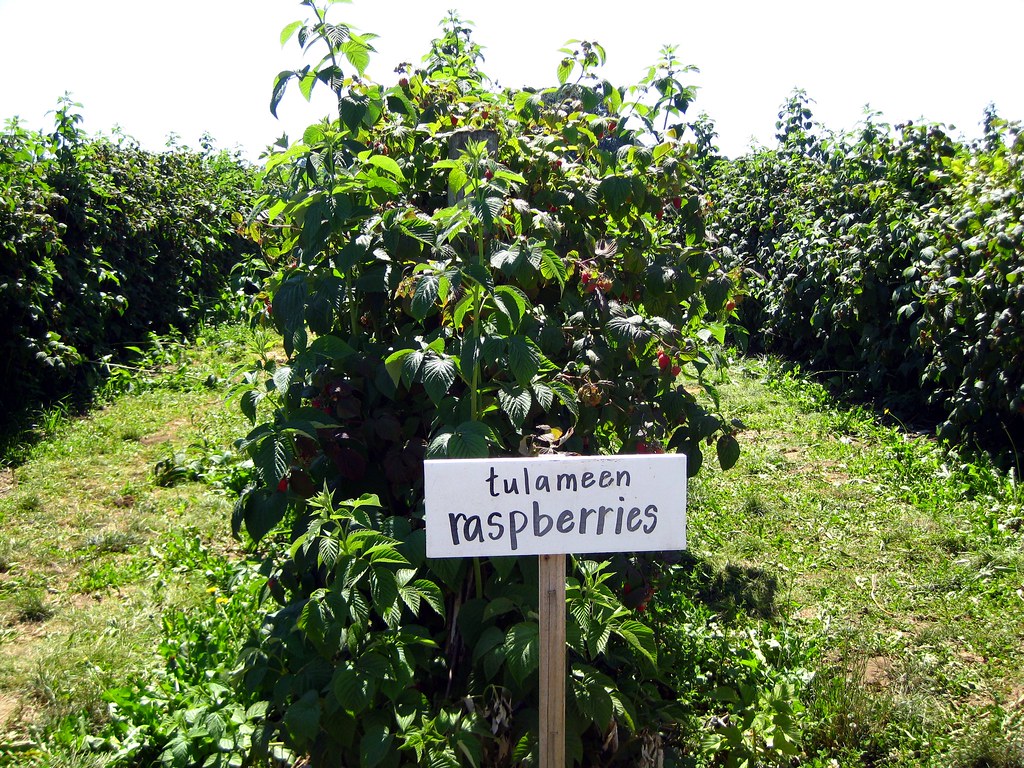 A raspberry variety called Tulameen got a big thumbs up for flavour! In general though, fruit was rather disappointing,  due mainly to the cold windy weather at blossom time.

Ruth had a great cherry crop but as usual lost most of it to magpies that seem able to defeat all types of protection!There was the aforementioned excellent rhubarb wine too…[hic]

In terms of veg: spuds did well, as did some onions. White-rot was a big problem in places, although early harvesting before the rains came seemed to have been a good strategy and for garlic too. As a side note: If you did get rot, avoid using that bed for alliums for five years – there’s more info about white rot here.

Sue got great carrots in a large sunny window-box. and there were reasonable beetroots and parsnips. There was a shout-out to Brassicas, which did well where properly protected from their numerous pests. We all agreed, ‘Enviromesh’ works best… 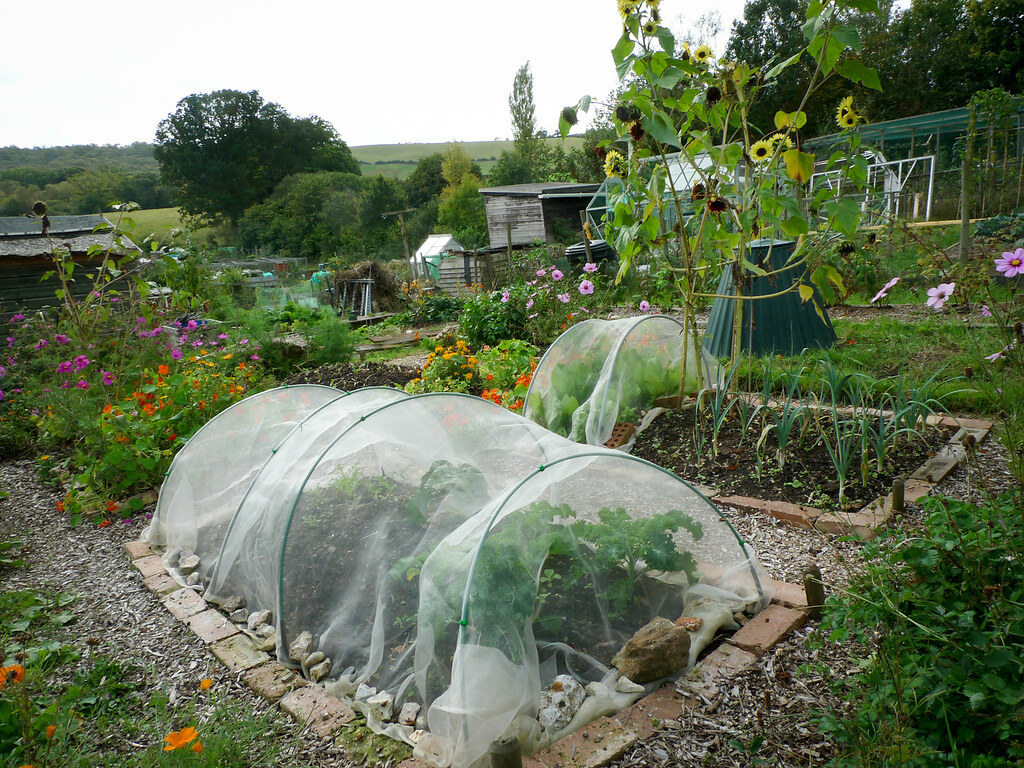 Ruth’s summer broccoli [calabrese] was wonderfully prolific and she declared that she’d grownthe best red cabbages ever. Lots of people reported that sweetcorn was a bit underwhelming, and squash was useless but courgettes good (aren’t they always?!).

There was even some success with cucumbers and protected tomatoes, but of course, ripening was very delayed by the lack of our summer sun..

A great time was had by all, and it was really useful to get together and share our successes and failings – we live and learn for another season.

If you’re a new gardener, don’t lose heart – it’s always a learning curve, and something will always go right. What’s gone well for you this year?

View all posts by psinistra